from Porcupine [Single] by Iration 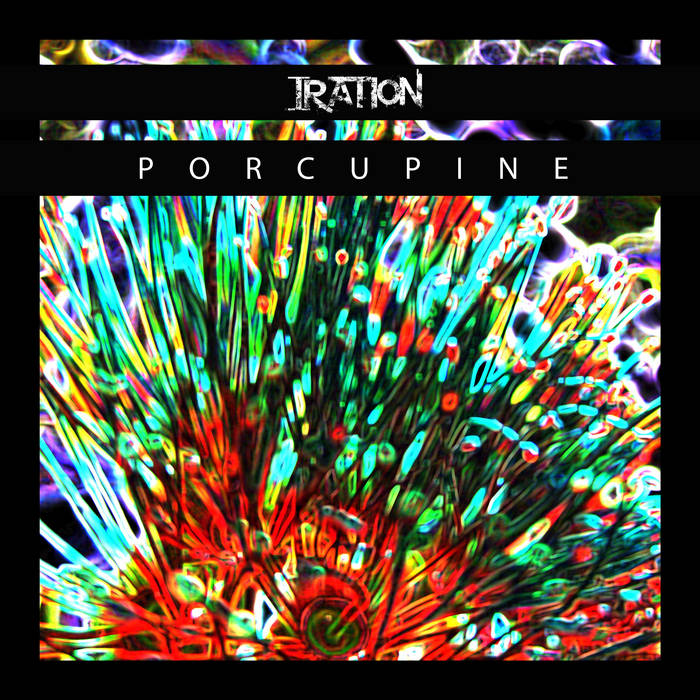 "'Porcupine' was a fun song because it was a new direction for us musically and the concept was solid from the get go. We liked the idea of creating a strong image... and an animal... prickly, hard to handle without getting hurt... Also, working with great musicians like Lincoln parish (guitar) and Jessy Greene (strings) helped push us and the song whole to a new place."

It's in her spines there's no way around it
She's in my mind what can i do about it
But she's so fine I let her stick me like a...

We're all about luv